Presently the Centre Picasso d’Orta is collaborating in the preparation and presentation of the exhibition “PICASSO: LA FORMACIÓN DE UN GENIO” (“Picasso: the development of a genius”) which is being held this year (2018) in Shenzhen, China, and which will later move to Shanghai. The exhibition is being organized by CHIZHI.SL

CHIZHI is a body which creates cultural bridges between the East and the West.  It has staged a number of exhibitions in China featuring the works of Gaudí, Dalí y Miró.

The Centre Picasso currently exhibits a total of almost  200 works which correspond to the two visits of Picasso to Horta and to his “evocations”.  There are only a few works which remain to be found. We continue to search for these works, but for the moment we have been unable to determine their owners.

We took part in the 3rd Catalonia Culinary Conference and participated in the project  Geniuses’ Kitchen: Picassso, Miró,  Casals and Gaudí  which was  led by  the tourist proposal El Paisatge dels Genis  (The Landscape of Geniuses) and  Rovira i Virgili University . 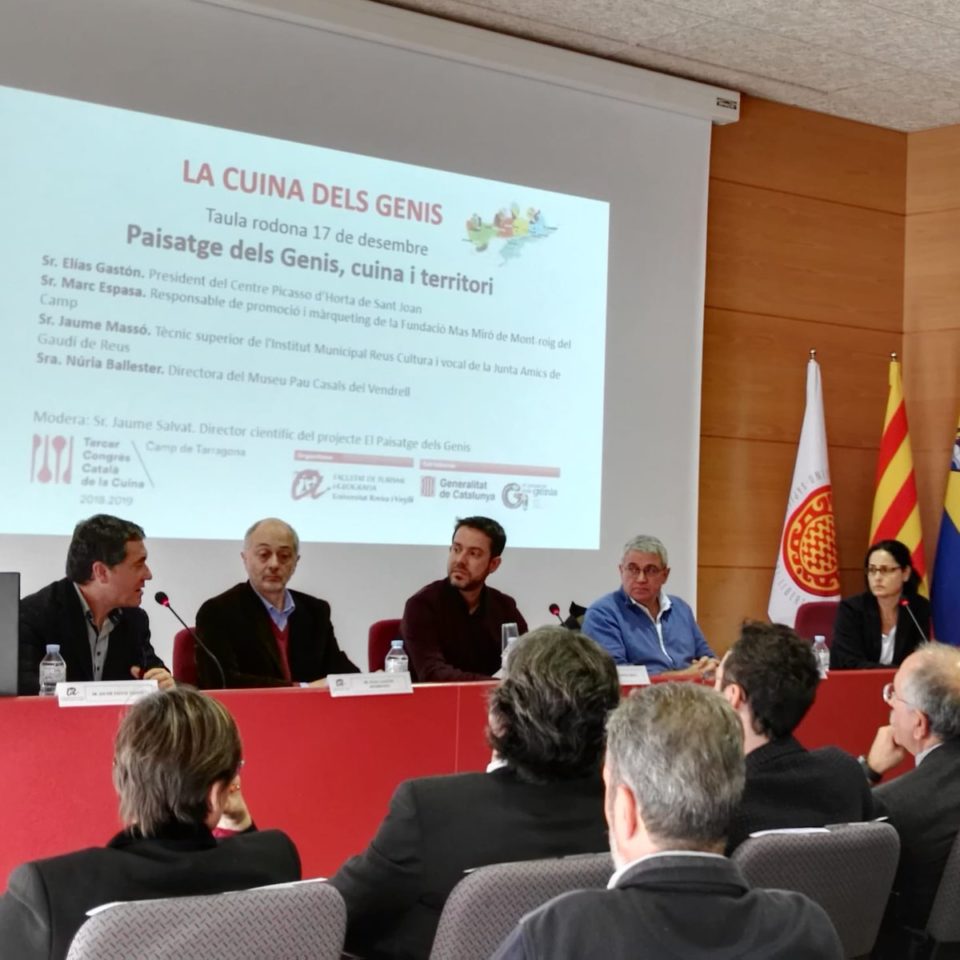 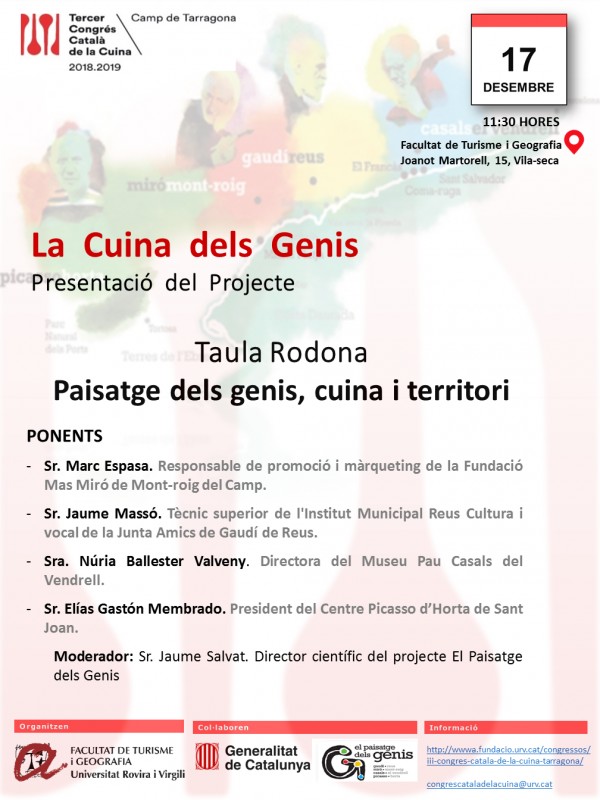