Horta de Sant Joan (1.217 inhabitants according to IDESCAT, 2015) is a rural village in which one of the principal occupations of the working population is still agriculture.    Meanwhile, tourism has grown considerably in recent years.

The origen of the village is not known exactly, but archaeological finds suggest that the highest part of the village was an Ibero settlement (that’s to say, 2.500 years old).  In the 8th century the whole area was conquered by the muslems who remained in power until they were forced out by the Christians in the 12th century.

In 1296, under the domination of the the knights Templar,  “las Costumbres” (local habits and mores of behaviour) were drawn up.  They contained the legislation relevant to Horta and to  its extensive municipal territory which at that time extended as far as  Prat de Comte and Arnes.  In 1317, when the Order of the Temple was thrown out, their possessions passed into the hands of the Military Order of  Los Hospitalarios.

Thanks to Picasso the name of Horta is now known around the world.  The painter from Malaga was inspired by our landscapes.  He painted them and created geometric cubism.

Over the years, many different social groups have passed through Horta.  From being an  Ibero settlement to the times of Picasso, Horta has seen the Templarios –  one of the most powerful Christian military orders of the Middle Ages – and the Hospitalers, amongst others.  The village has assimilated many of the characteristics of these societies, and this makes it special.  Some of the buildings in the casco antiguo – the old part of the village – for example la casa del Diezmo, (the house of Diezmo), the porches of la Plaza de la Iglesia – the Church Square – and the church itself are outstanding. 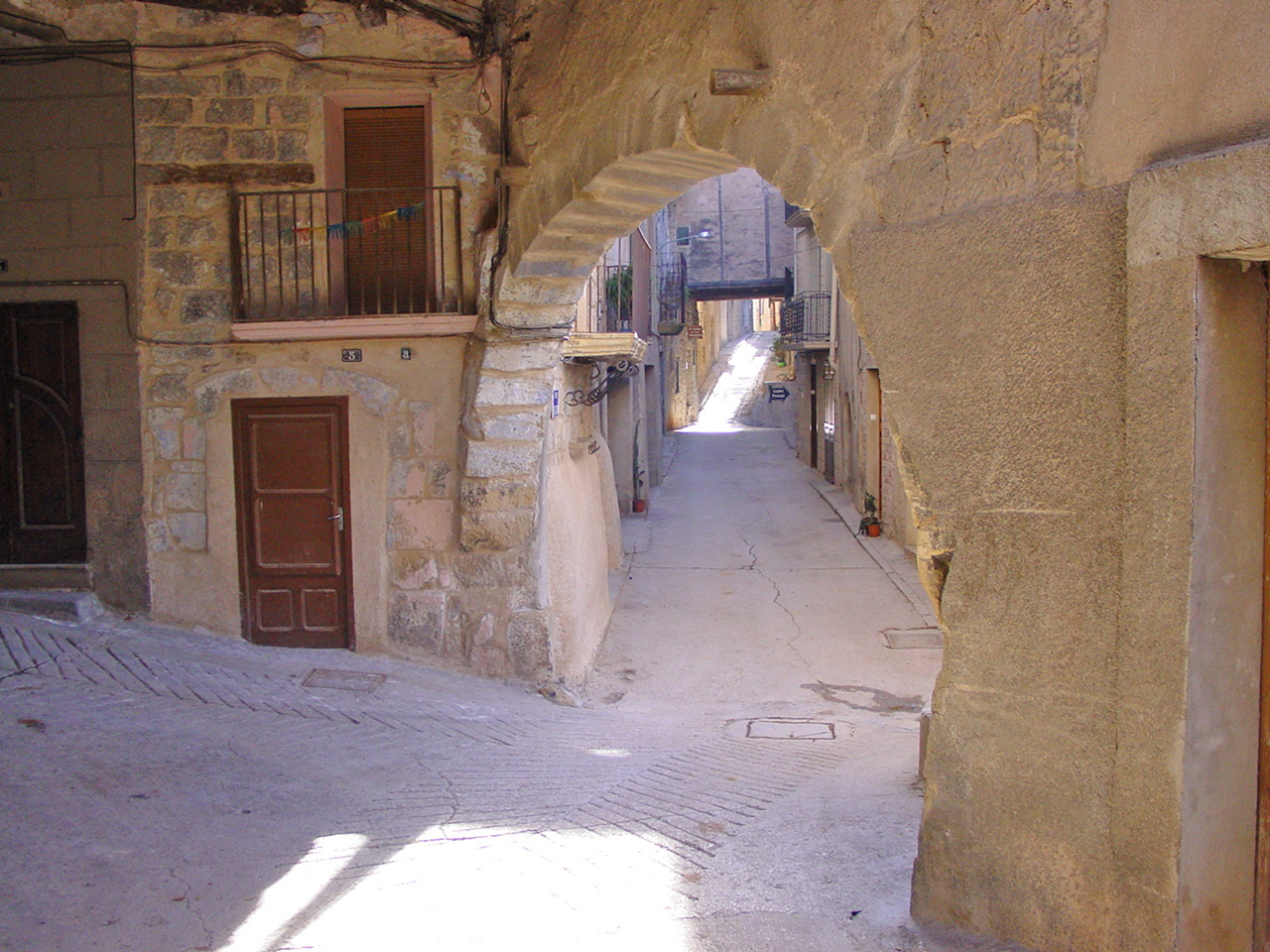 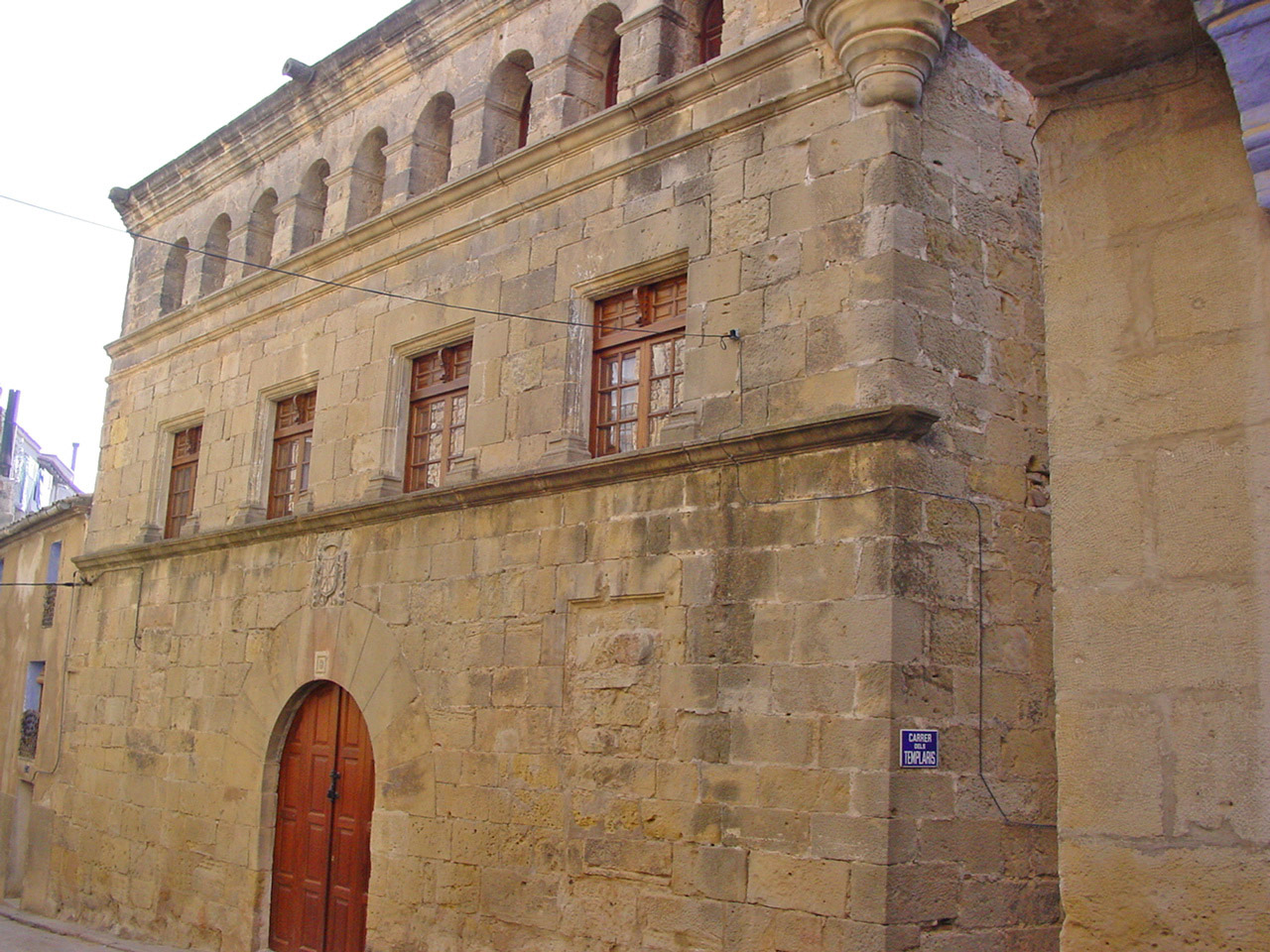 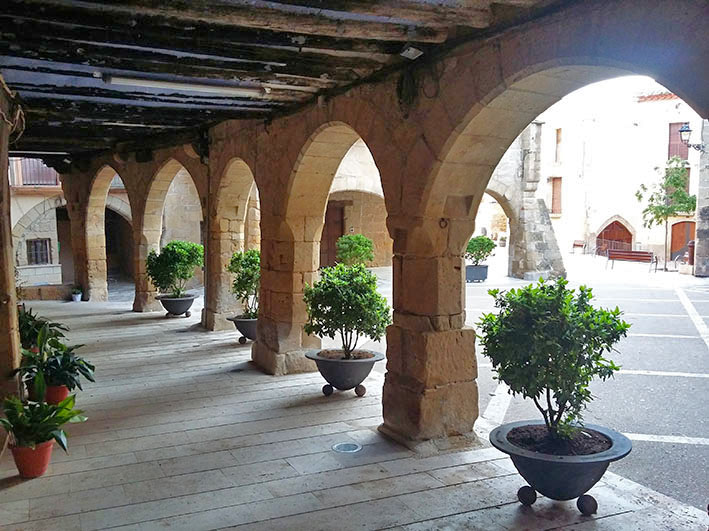